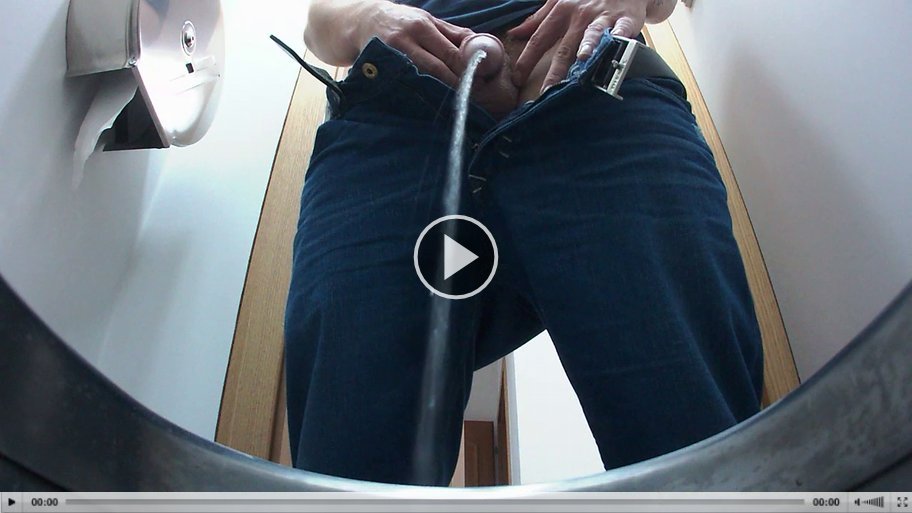 We have another cute straight guy joining our Czech gay toilets club, without knowing of course. We got another cute one to show you guys, well not all of him just the important parts. We were lucky enough to catch him going to the bathroom and got a really good look at his junk. He was pretty hammered when he entered the pub and at first, we wanted to kick him out but after a closer look we let him stay with all of his friends. He was all talk around the table bragging about all the women he’s been with so we got a bit curious to see with what he’s working. For someone with his rich mouth, the expectations were high.

Like we said earlier he was already drunk so after just one sip he was already in line at the bathroom. On his way over he made sure to hit on every girl that passed by him. Once it was his turn we got to see his junk and he’s doing ok, not as well as he tells everyone but hey everyone exaggerates from time to time. Make sure you check him out in the juicy update below and until next time you can check out some of the older posts too because we have some really hot guys peeing in them too. 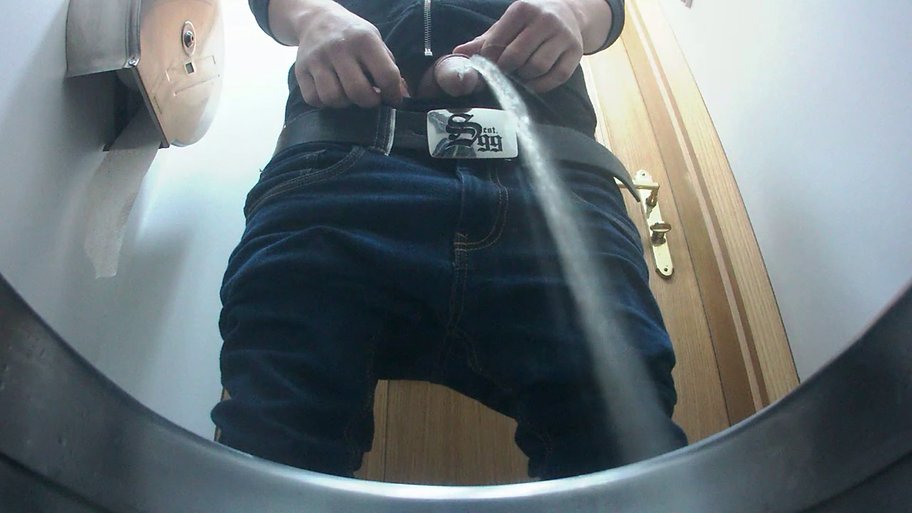 See this guy getting caught on camera while peeing!