As promised we returned with one of the best Czech gay toilets updates. As you saw there isn’t a lot of action in the bathroom stalls, but this guy changed it all. He is the first one watching porn while peeing. He seemed pretty sleazy since we first saw him entering the pub. He made sure to make a comment to every chick that passed his table. He started with some nice comments but as the time passed he got dirtier and dirtier. Right when we were about to ask him to leave the pub he went to the bathroom. After making so much noise at least we got something from it. 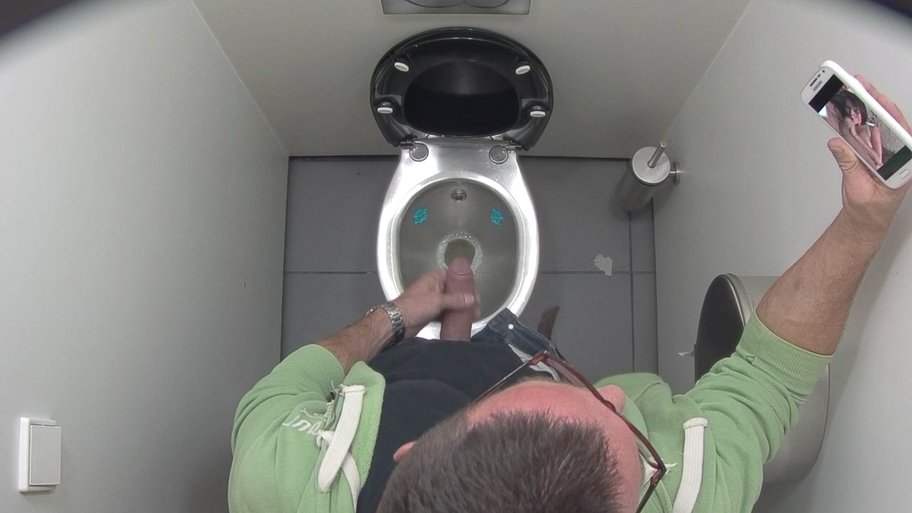